The paintings in this series are based on photographs from an album that was found in a flea market in Frankfurt in 2013.

The album contains a handwritten inscription that reads ‘Adlou Erna’s abordnung nach Polen im Juni 1940’ (Ostoberschlesien)’. The last photograph has the date 17th December 1941 pencilled on the back.

The photographs were taken in and around Sosnowiec, a town near the border with Germany in a part of Poland known at the time as Eastern Upper Silesia. This part of Poland was one of the first to be invaded after the outbreak of World War 2 in September 1939.

The photographs were probably taken by a group of German civil servants who had been seconded to the new territories as administrators. 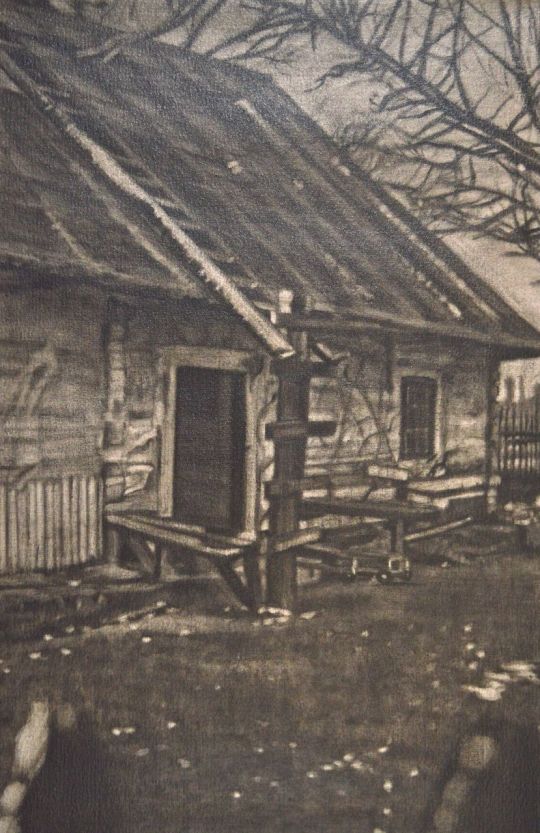