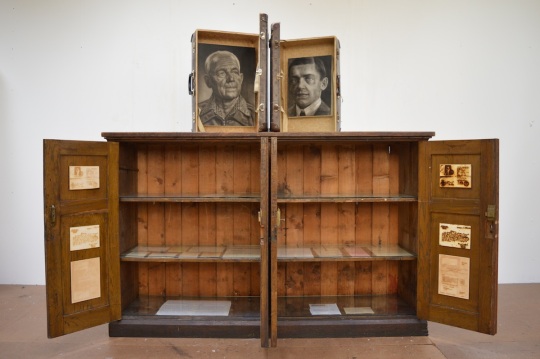 In July 2017 I started work on a new project based on the contents of a box of personal effects discovered in a flea market in Frankfurt. These documents belonged to Karl Hofmann, an ethnic German carpenter from a village called Kopaniny in the Karlovy Vary region of what is now the Czech Republic. They make it relatively easy to ascertain where Hofmann was and what he was doing between his birth in 1906 and retirement in 1971. For example, the registration document for his pension application lists his employers and occupations between September 1920 and 1971. These apparently mundane biographical details place Hofmann in the midst of some of the biggest social upheavals in global history.

He was born on the extreme western edge of what was then the Austro-Hungarian Empire, which was dissolved in October 1918 at the end of the First World War. Ethnic Germans made up 23% of the population of the newly created Czechoslovakia, and yet by the mid 1930s they represented 60% of the total unemployed population. Adverse employment conditions and the rise of Adolf Hitler accelerated the growth of separatist sentiment amongst the political parties of the German population, and following the Munich Agreement of September 1938 and subsequent German invasion of Austria in March 1939, Hofmann joined the Wehrmacht. After the War, his relocation to Bad Elster made him a citizen of the German Democratic Republic (GDR), and eventually, in 1990, a witness to the reunification of Germany. The latest document in the box, dated 1990, is a bank statement detailing the conversion of Hofmann’s East German savings into Deutschmarks.

Hofmann’s life spanned six political administrations of the same geographical area of central Europe: the Austro-Hungarian Empire, Czechoslovakia, The Protectorate of Bohemia and Moravia, the Third Czechoslovakian Republic, the German Democratic Republic, and the Federal Republic of Germany. In the middle of this historical span is the period in May 1945 when German rule came to an end and reprisals against Sudeten Germans in Czechoslovakia began. At this point, Hofmann returned to work in Grün bei Asch near Kopaniny, before crossing to Bad Elster in June 1946, possibly evading the worst aspects of what R.M Douglas called ‘the largest forced population transfer […] in human history’. The documents constitute an annal of Hofmann’s life, and provide clues as to the social impact of these historic developments.

In the Czechoslovakian documents relating to Hofmann, including his military service record, his name is spelled Karel Hoffmann. 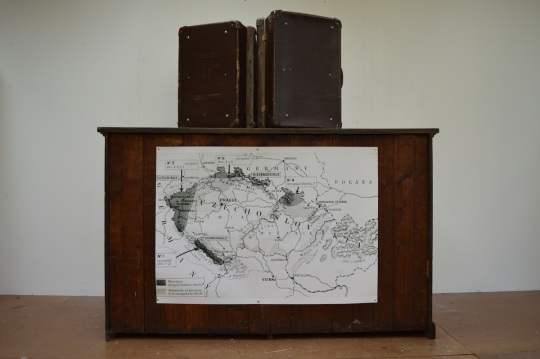 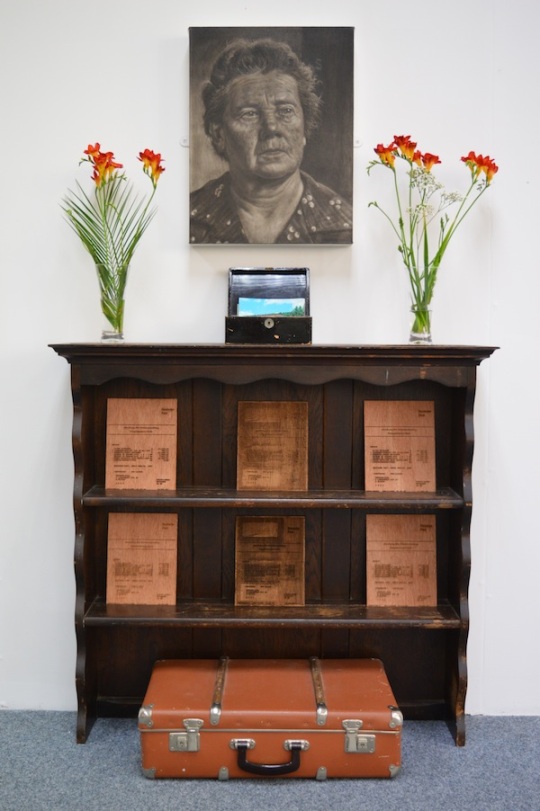